Scott J. Miller is Executive Vice President of Thought Leadership. Scott has been with the company for 20 years and previously served as Vice President of Business Development and Chief Marketing Officer. His role as EVP caps 12 years on the front line, working with thousands of client facilitators across many markets and countries.

Prior to his appointment, Scott served as the General Manager of the Central Region, based in Chicago. Scott originally joined Covey Leadership Center in 1996 as a Client Partner with the Education Division.

Scott started his professional career with the Disney Development Company, the real-estate development division of The Walt Disney Company in 1992. As a research coordinator, he identified trends and industry best practices in community development, education, healthcare, architectural design and technology. Scott received a B.A. in Organizational Communication from Rollins College in 1996. 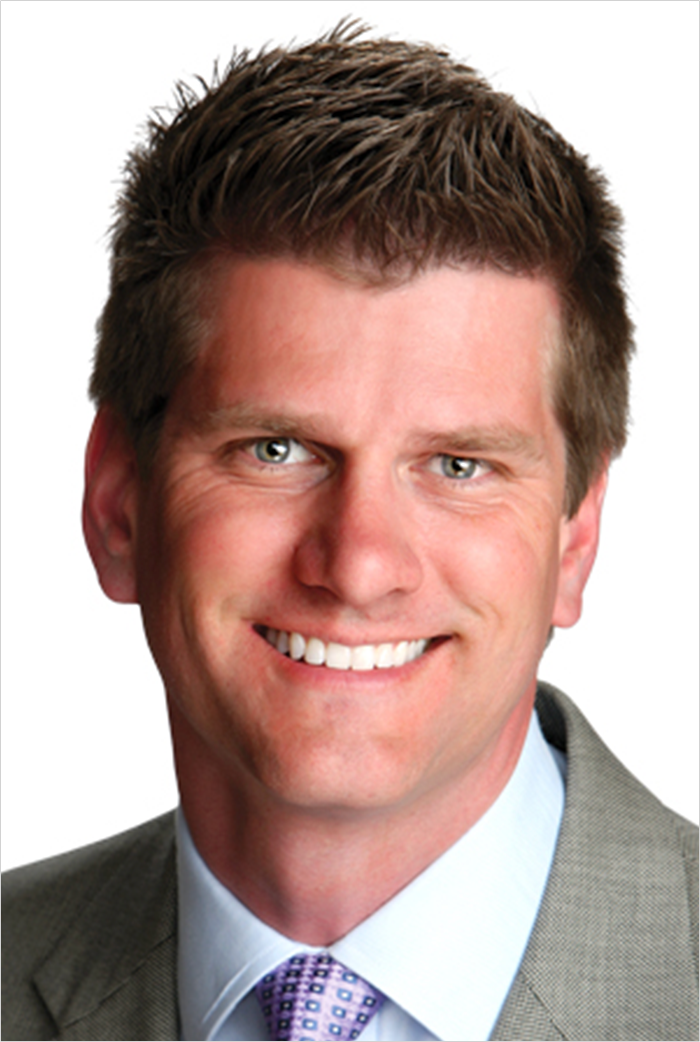