Originally a New Yorker, Rich Litt and his family have lived in Atlanta, GA since 2002. Rich has been with FranklinCovey since 2015. His expertise is around strategy and execution, and he spends a lot of time with executive teams, but also gets satisfaction from working with any level of an organization. Rich retired after a 30 year career at ADP where he worked as a Global Sales Manager with world-wide responsibility for some of the largest Fortune 100 corporations. He’s a versatile leader who has held many senior-level executive assignments in both Sales and as a General Manager.

In addition to being certified in FranklinCovey’s major programs, he is also certified in Everything DiSC®, The Five Behaviors of a Cohesive Team® and Situational Leadership II®. Rich holds a bachelor’s degree in marketing from the State University of New York at Albany and has completed the Executive Program in Corporate Strategy at the University of Chicago. 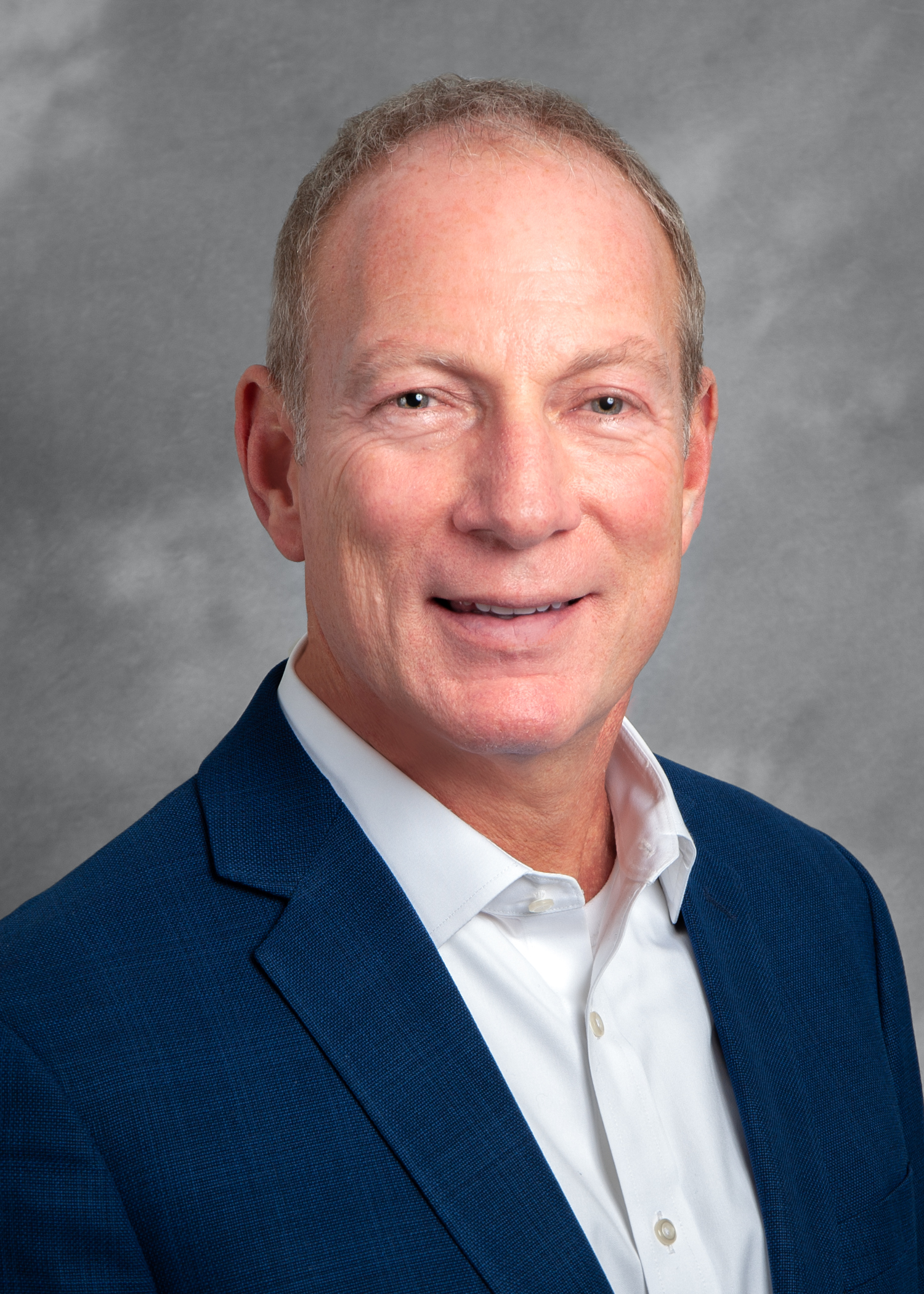