Brian Martini has served as general manager and president of FranklinCovey Japan. since 2008. Brian has lived in Japan since 1998, working with and consulting for a number of global organizations. Before joining FranklinCovey, he headed Asia Pacific Training and Development for NCH Corp. He has also worked as the lead consultant in Japan for Mercuri International, a business consulting firm headquartered in Sweden, and as a consultant for the Japan Management Association in the United States.

He is married to Kazuko, whom he met and married in the United States, and has three children, two of whom were born in Japan. 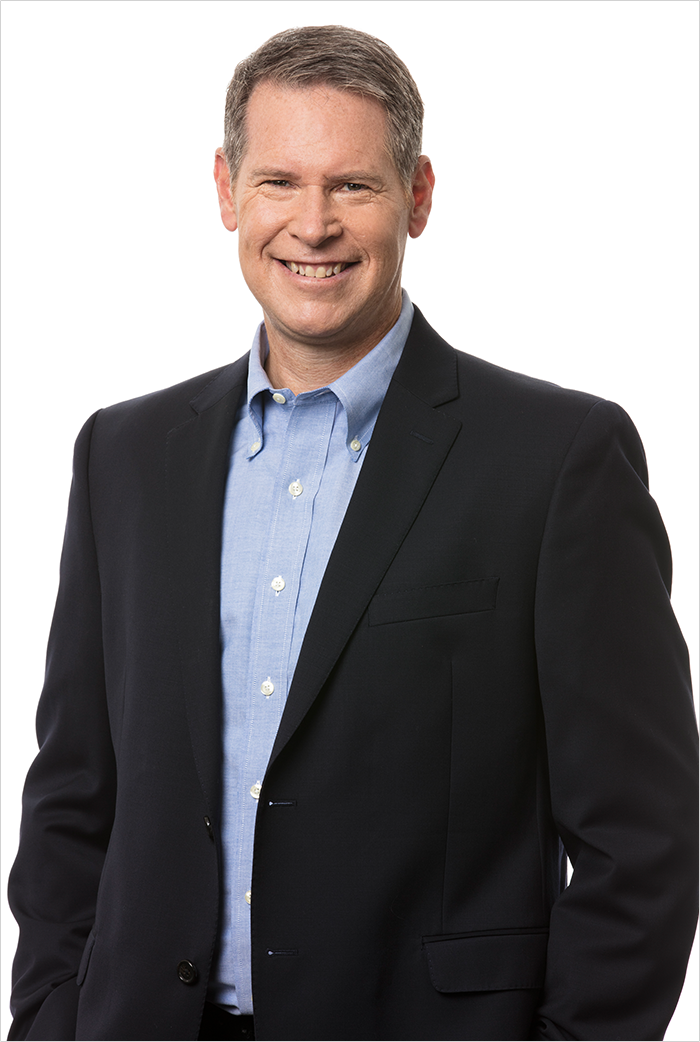