Boyd Roberts is Vice President of Corporate Development. He joined FranklinCovey in October 2008 as the Director of Finance and Operations of Government Services. In July 2009, Boyd moved into the role of Corporate Director of Finance. He then worked as Vice President, Global Finance from May 2011 to October 2015 prior serving in his current role.

Before joining FranklinCovey, he worked as an Audit Manager for Deloitte & Touche, LLP and as a Financial Analyst on the Mergers and Acquisition team at John Deere. Boyd received both his Master of Accountancy and Bachelor of Science degrees from Brigham Young University and is licensed as a Certified Public Accountant. 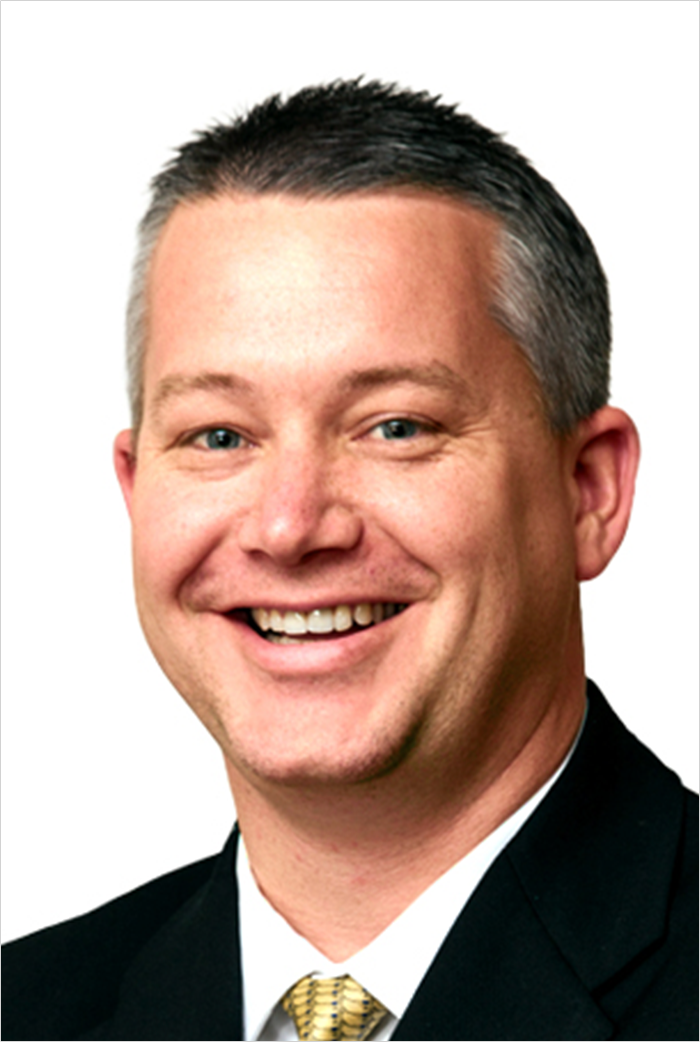 “There is no great genius without some touch of madness.”